Free Amanda Echanis! Free All Political Prisoners in the Philippines! 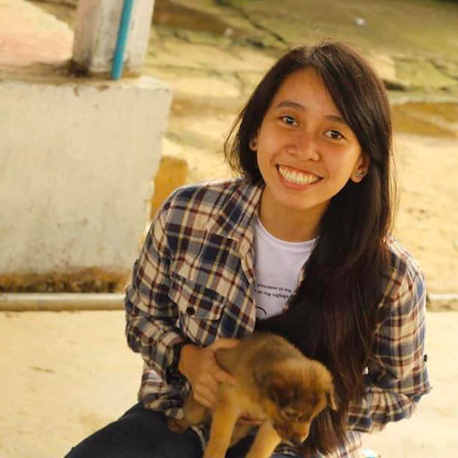 ICHRP-Canada condemns the arrest of Amanda Echanis, and demands the immediate release of Amanda and her child, Randall Emmanuel.

Amanda, once the youngest political prisoner in the Philippines, is its most recent. Her parents, Linda and Randy Echanis, were political prisoners in the 1990s. At the time, Amanda joined her parents in prison at the age of 2 years old. Now she and her one-month old baby, Randall Emmanuel, are being held in the detention facility in Camp Adduro, Tuguegarao.

On December 2, over 100 police and military personnel gathered in Barangay Carupian, Cagayan Valley, to conduct a pre-dawn raid of Anakpawis supporters. A search warrant was only presented two hours after the initial assault. Amanda was arrested on the usual charges of illegal possession of illegal firearms and explosives.

Anakpawis and other groups assert that the weapons were planted, a common practice used by state forces in the Philippines to hold activists and critics without bail. Such charges require no independent witnesses, and rely on evidence (guns and grenades) which are exclusively the legal possession of state forces.

This illegitimate arrest comes short months after the brutal slaying of Amanda’s father Randy Echanis, chair of Anakpawis and an agricultural consultant to the peace process in the Philippines. Human rights defenders have raised concerns about the health of Amanda’s baby given the recent death of three-month old Baby River. In October, River was separated from her imprisoned mother, Reina Mae Nasino, after barely a month of breastfeeding. Philippine national policy supports at least one year of breastfeeding for infants to support healthy development and prevent illness.

Amanda’s former classmates at the Philippine High School for the Arts have written a petition calling for her immediate release. They point to the tenuous health of her child, her status as the daughter of a high-profile target of the military, the misogynistic public statements of government officials, and the intensifying repression of activists in the Philippines as reasons to be concerned for Amanda and Baby Randall’s safety in the prison system.

You can view the petition here: bit.ly/FreeAmandaPHSA