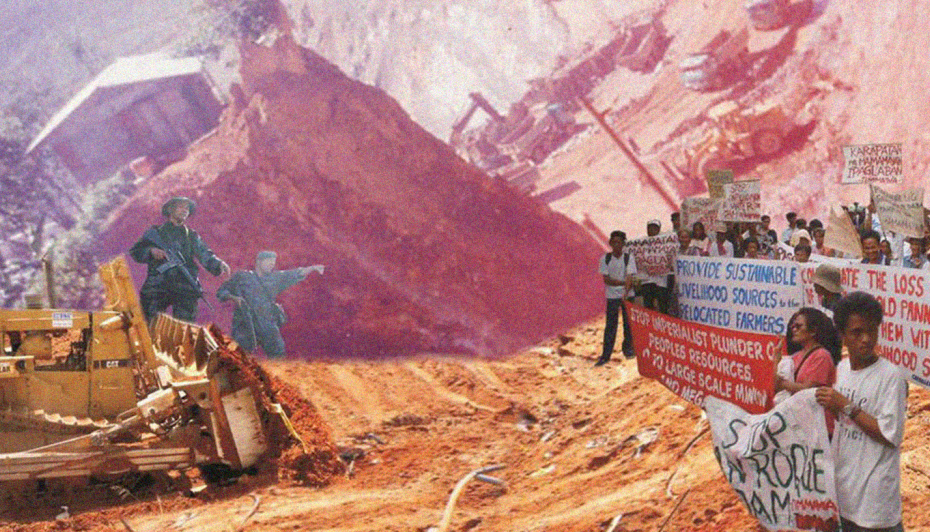 April 24 remains a historic and significant date for the Cordillera peoples. It was in the evening of this day in 1980 when soldiers belonging to the Philip pine Army’s 4th Infantry Division, under Lt. Leodegario Adalem, fired at two houses in the village of Bugnay, Tinglayan, Kalinga.

This cowardly act of military terrorism did not cow the Bontoc and Kalinga peoples into submission into the construction of the dams. Instead, the Macliing assassination strengthened the determination of the Kalinga and Bontok tribes to further unite for the defense of their collective rights over their land and resources and against a common enemy – the Marcos dictatorship and the World Bank funded Chico dams.

The growing assertion by indigenous peoples of their rights to life, land, and resources has been met with brutal State repression. The militarization of communities has resulted in numerous human rights violations. Local activists, members of indigenous communities and civilians are targets of harassment, unlawful arrest, systematic vilification campaigns, and state-sanctioned killing.

The Cordillera Peoples Alliance (CPA), the biggest federation of indigenous peoples’ and sectoral organizations in the region, is under relentless attack through systematic measures taken by the State to delegitimize the organization. These include moves by the National Task Force to End Local Com munist Armed Conflict (NTF-ELCAC) to declare the CPA persona non grata in indigenous communities and incessant red-tagging of the CPA and its leaders through social media. These attacks by the State in collusion with private corporations are endangering the people’s lives, security and dignity while plundering the wealth of the Cordillera.

As peace-loving peoples of the world, we express our enduring support for the defense of the Cordillera region in the Philippines—the people, their land, heritage, and right to self-determination.

We condemn all attacks against the land and lives of indigenous peoples in the Cordillera.

We demand accountability from the state, its agents and private corporations responsible for such offenses.

Defend and uphold human rights amidst the pandemic!