Press Release: Canadian Parliamentary hearing on the human rights situation in the Philippines 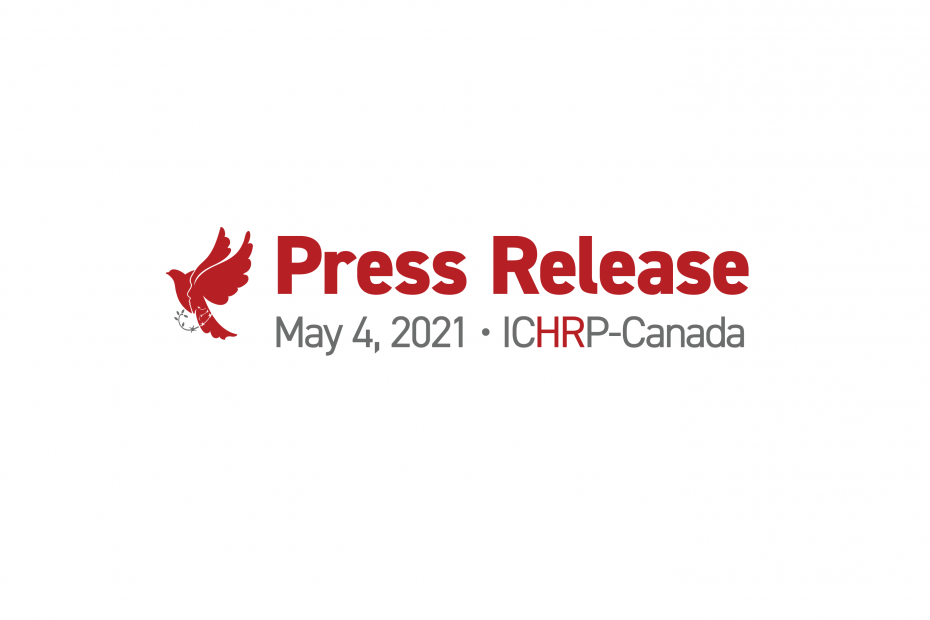 The Canadian House of Commons Subcommittee on International Human Rights conducted a hearing on the human rights crisis in the Philippines on Tuesday, May 4, 7:30 – 8:30 P.M. EST. The hearing was conducted amidst growing calls to the Canadian government to end its policy of quiet diplomacy in the Philippines and fulfill its commitment to human rights.

The Subcommittee invited journalist Maria Ressa, one of Time Magazine 2018 Persons of the Year, and Cristina Palabay, Secretary General of Karapatan Philippines, a national network of human rights organizations, to testify at the hearing. Guy-Lin Beaudoin, Quebec lawyer and co-chair of ICHRP – Quebec and Catherine Coumans of MiningWatch Canada also testified.

In her testimony, Ms. Palabay underscored the urgency of the human rights crisis in the Philippines. “It has become even more dangerous every day for human rights defenders and ordinary citizens, with an epidemic of rights violations in the Philippines.” Fifteen human rights workers of Karapatan were among the 394 civilians killed “in the course of the Duterte government’s counterinsurgency campaign.”

Even in the run-up to the Canadian Parliamentary hearing, there had been no letup in the military and police deadly campaign of terror.

On April 25, 2021, a local government official, Froilan Saez Oaferina III, in Camarines Sur, was killed after about 30 members of the Philippine National Police went to his home to allegedly serve a search warrant.

On April 27, police officers appeared at the office of the United Church of Christ in the Philippines Southern Mindanao District in search of Bishop Hamuel Tequis and five others, including two social workers and an indigenous leader. They were charged with violating the Special Protection of Children Against Abuse, Exploitation, and Discrimination Act for sheltering indigenous evacuees at the church’s Haran Centre. Earlier, the government froze the bank account of Haran Centre for alleged violation of the Terrorism Financing Prevention and Suppression Act on allegations that assets are being “used to finance terrorism.” The application of this law to harass human rights and other civil society organizations into silence raises grave concern about Canada’s funding of a program to combat “the financing of terrorism” for the Philippines and three other Asian countries through the Association of Southeast Asian Nations.

On May 2, Pastor Dan Balucion of the United Church of Christ in the Philippines and youth leader Sasah Sta. Rosa were arrested in the province of Bicol.

On the same day, John Heredia, a well-known journalist, town administrator in the province of Capiz and past chair of the provincial chapter of the National Union of Journalists in the Philippines, was assassinated. In 2019, his wife, Criselda, a human rights lawyer, and their daughter survived an ambush.

These cases underscore the impunity with which the Philippine military and police carry out extrajudicial killings, arbitrary arrests, and other atrocities against innocent citizens. Ms. Palabay told the Subcommittee, “in the midst of all these; there is the inadequacy or lack thereof domestic mechanisms that encourage victims for the rendering of justice and accountability. Courts mandated to provide legal protection for defenders refuse or deny them, resulting in more harmful impacts on our lives, security, and liberty.” She urged the “Canadian government to actively take action on these concerns with urgency, as our country further descends into an authoritarian state.”

“Canada must end its policy of quiet diplomacy,” said Guy-Lin Beaudoin. Mr. Beaudoin called on the Minister of Foreign Affairs to publicly condemn the atrocities committed by the Philippine government and its security forces. On behalf of ICHRP, he called on Canada to suspend all Canadian support to the Philippine government’s anti-terrorism and counterinsurgency programs. As well as, calling on the Minister to urge the Canadian Embassy in Manila to apply vigorously the tools in Canada’s guidelines on supporting human rights defenders (Voices at Risk) to protect those who face immediate danger of being killed or arrested.