ICHRP-Canada and MiningWatch Canada initiated this petition because of our concern about the deteriorating human rights situation in the Philippines since 2016.

In response to increasing attacks on civilians and human rights defenders, we seek to ensure that:

MiningWatch Canada works in solidarity with Indigenous peoples and communities in Canada and overseas who are dealing with existing or planned industrial mining operations that affect their rights, lives and territories, or with the legacy of closed mines, and MiningWatch works with mine workers seeking safe working conditions and fair treatment.
SIGN TODAY

Since the election of Rodrigo Duterte, extrajudicial killings have increased, in part due to a War on Drugs campaign implemented shortly after Duterte’s election and counter-insurgency campaigns initiated after the government unilaterally ended peace talks with the National Democratic Front.

The United Nations High Commissioner for Human Rights and Global Witness have recently raised concerns about the increase in extrajudicial killings, arbitrary arrests, and targeting of human rights, environmental and indigenous land defenders. Often these rights defenders are “red-tagged” and either arrested as political prisoners or killed because of their rights-based activism, which is cast as opposition to Duterte’s regime.

Given these circumstances, Canada should not be selling military equipment and providing defense cooperation to the Philippines. In 2019, Canada issued “Export Permit Denials of Military, Dual-Use and Strategic Goods and Technology” in regard to four countries on the basis of “Canadian foreign and defence policy”. The Philippines should be added to this list. 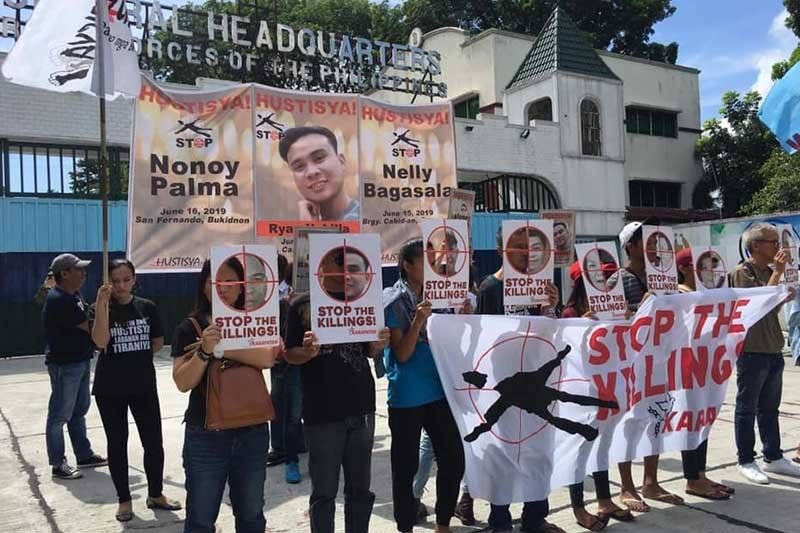 On April 6, 2020, some 100 Philippine National Police violently dispersed 29 primarily indigenous Ifugao residents maintaining Didipio’s peaceful People’s Barricade, which was authorized by municipal and provincial governments on July 1, 2019. Rolando Pulido was beaten and arrested; others were wounded.

This event was triggered when Canadian corporation, OceanaGold, sought to have three fuel trucks run the blockade to maintain basic operations at the Didipio mine. The Didipio mine, situated in Nueva Vizcaya, started operations in 2013, but its permit expired in June 2019 and has not been renewed. With the support of municipal and provincial governments, local citizens and communities oppose the renewal of the permit due to mining-related human rights abuses, environmental degradation, and negative impacts on local livelihoods. 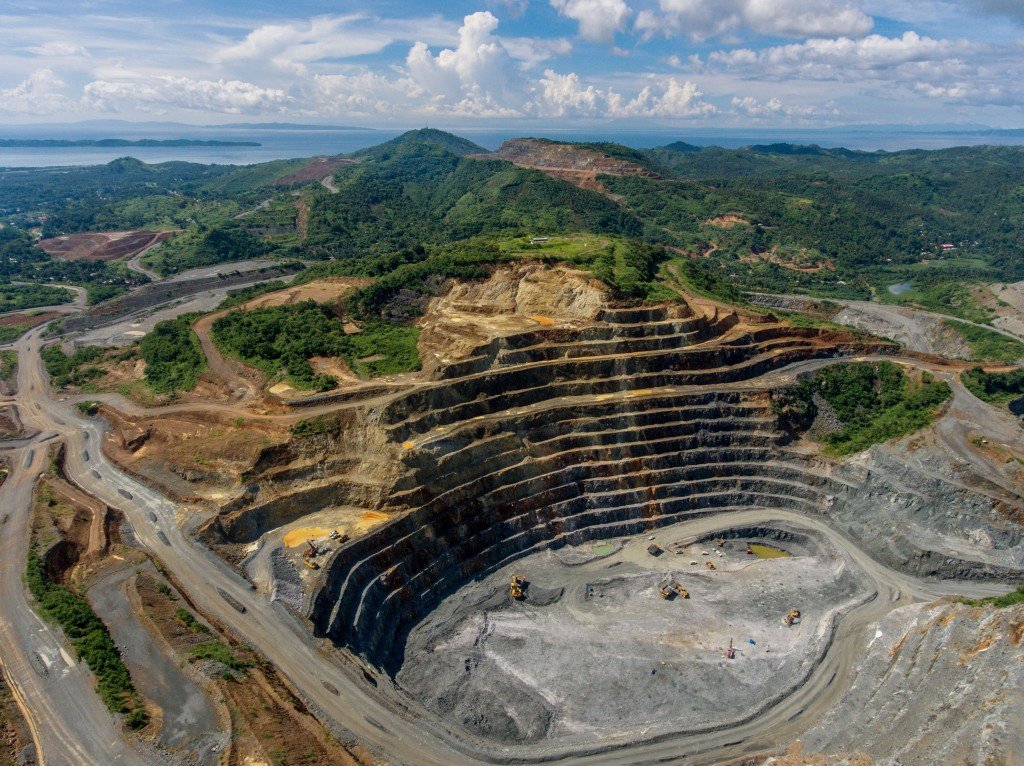 Finally, we are concerned about the lack of support by Canadian consular staff for human rights and environmental defenders. These rights defenders were threatened because of their efforts to protect rights in the context of overseas operations of Canadian companies. We are concerned about the lack of effective mechanisms in Canada to hold Canadian companies accountable when they have caused or contributed to human rights abuses overseas.

When Didipio villagers met with staff at the Canadian Embassy in Manila in 2018, after having been “red tagged” because of their opposition to human rights and environmental impacts caused by OceanaGold’s operations, they did not receive the protection they requested, in spite of the known threat they faced as red-tagged rights defenders.

We call upon the House of Commons to: